Several animated CPMs created for the Mindspark product “Retrogamer” showcasing a few of the classic 90s Sega brand videogames available through the site.

For these well known titles, I chose to focus on the gameplay aspect when creating these sprite-based animations. As the name Retrogamer implies, the people most interested in these games are likely those who played them in the past on Genesis or at the arcade, so I felt an introduction wouldn’t be as useful as simply reminding old fans about the fun of their childhood games by showing them familiar visuals. With that in mind I incorporated the most familiar backgrounds, characters, and actions for each title in hopes of enticing would be players. 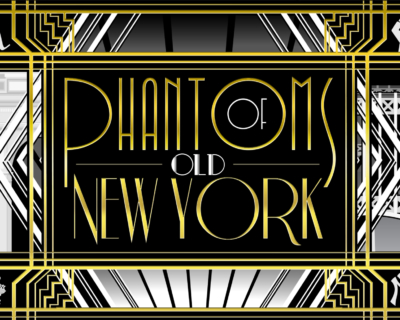